Today’s mantra: “see the magic of manifestation in everything.” Last week my eldest daughter and I walked past the AT&T store. She looked in at the display and said, “Mom, isn’t the rose gold pretty for the iPhone.” I said, “Yes, it sure is; it’s refreshing.” To which she replied, “Do you wish you’d gotten the big one?” To which I replied, “I do, the 6 is totally fine, it’s all I need but the plus is nice, it really combines a tablet and a phone well, but I really don’t need it.” We continued our walk and I thought nothing else of our conversation. Fast forward to last night, I had to give my cat a bath (don’t ask). If you’ve ever given a cat a bath, you would know why having your phone anywhere near the bath is a horrible idea. In her attempt to escape, the very pissy Pooh cat knocked my very adequate black iPhone 6 into her tub. I saw it flash, I saw it snap and I watched it fry. I tried the phone in a bag of rice trick to no avail. Today I went to AT&T to deal with my saturated phone and lo and beyond, I walked out with an iPhone 6+ in rose gold. Initially I wasn’t at all happy about it, I had to waste a couple of hundred bucks to get something that I didn’t need; but tonight, in my shower, I realized that through a comedy of errors I had manifested something that I had clearly told the universe I wanted. Never judge how the universe delivers. Immediately I shifted my energy from resenting the waste, to seeing the magic. Could I do without the phone? Sure. Is my mind blown by the universe’s response? Yes. Practice gratitude and see the gifts in the most seemingly mundane. #magic #manifesting 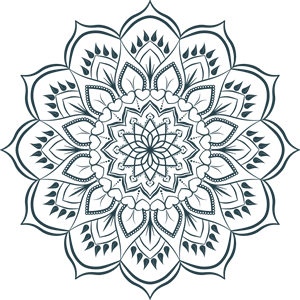